Veteran Support-Serving those who served us 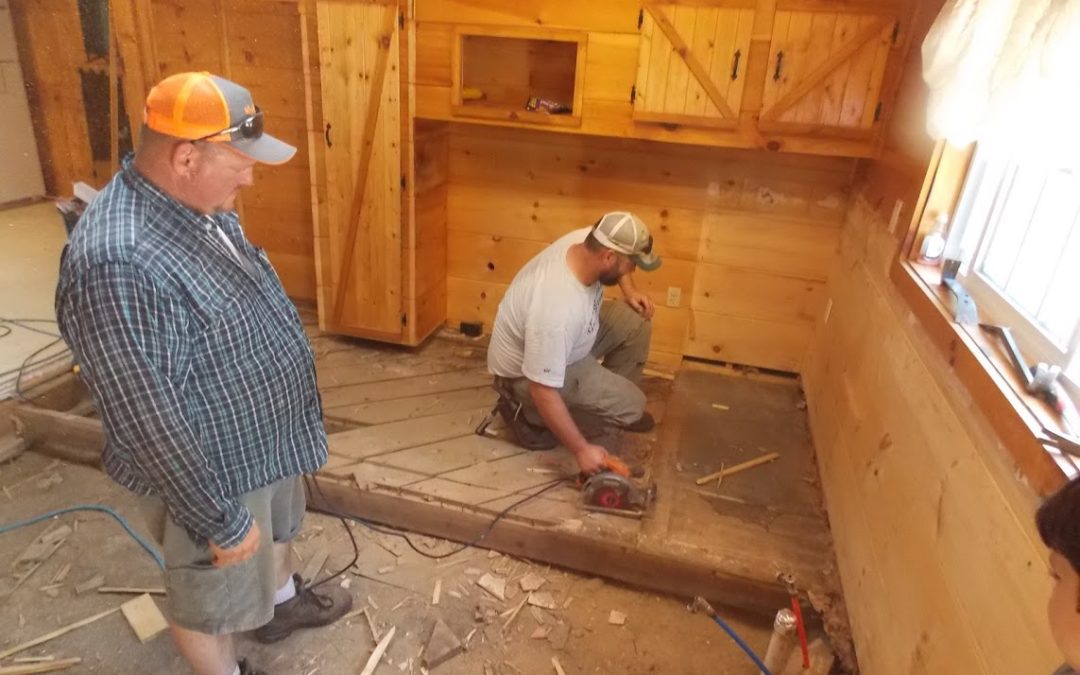 Melvin Sapp is a 62-year-old Vietnam veteran struggling to get by on complete disability and he and his wife have their hands full raising three of their grandchildren in their modest home in rural Tennessee.

Because of his disability, Melvin has been unable to do regular maintenance on the several decades old home and over the years their kitchen floor support had rotted. The home was built on a stone pier support and the decay of the floor joists caused the home to shift just enough to allow them to set directly on the ground, accelerating the decay and rot.

But thanks to the supporters of Americans Helping Americans®, along with our partner there, Of One Accord (OOA), and a mission team of volunteers from Mt. Harmony Baptist Church in North Carolina, significant work was able to be done to the house.

With funds provided through Americans Helping Americans® home rehabilitation program, they were able to purchase the lumber, floor covering, fixtures and more, as well as do electrical and plumbing work, to make the necessary improvements.

It was quite an undertaking. 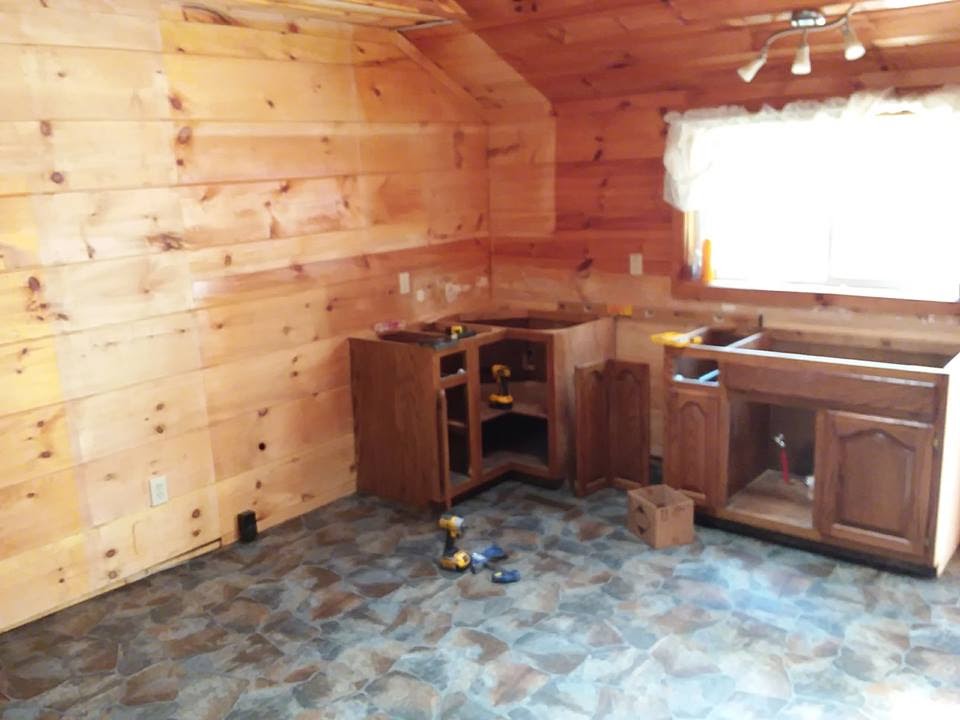 OOA executive director Rev. Sheldon Livesay explained that the built-in kitchen cabinets had been destroyed in order to make the repairs which included re-leveling the floor and building a cinder-block, pier-supported floor to match the existing grade of the rest of the house.

Next, the floor was rebuilt and covered with a new floor covering and new cabinets and countertops were installed.

“Mr. and Mrs. Sapp have fallen into a growing problem in our area of grandparents being required to raise their grandchildren because of drug addiction,” he told us. “In addition to the stress and burdens that one’s drug-addicted children leave on the parents; the stress is exacerbated when they are now required to raise their children’s children.”

But despite the struggles and challenges they face, it was heartwarming to hear the good news that at least one major worry has been removed from their lives thanks to the supporters of Americans Helping Americans®.

“Today, their home is again a safe and livable place for this burdened family,” he said.