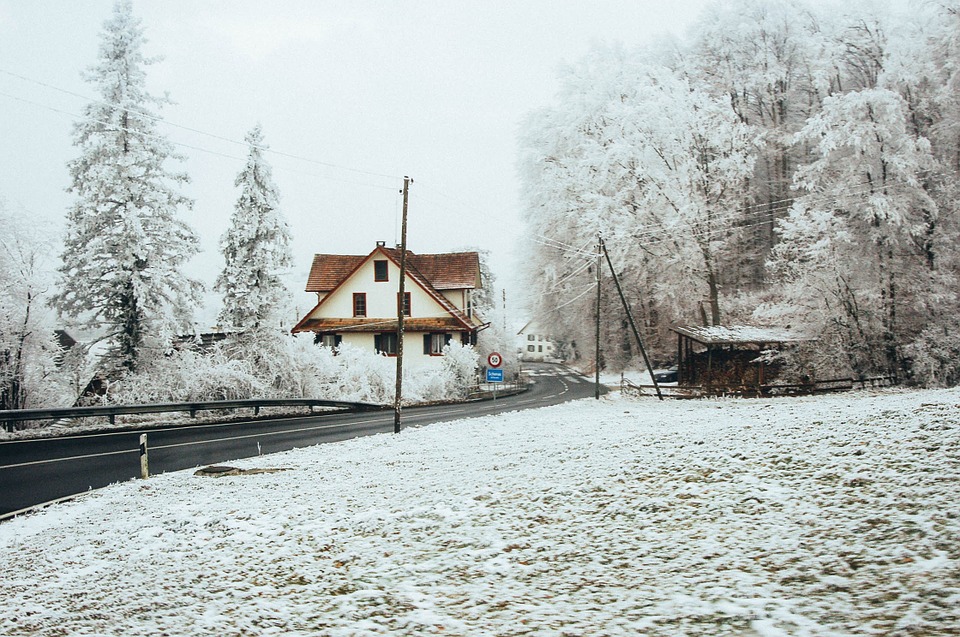 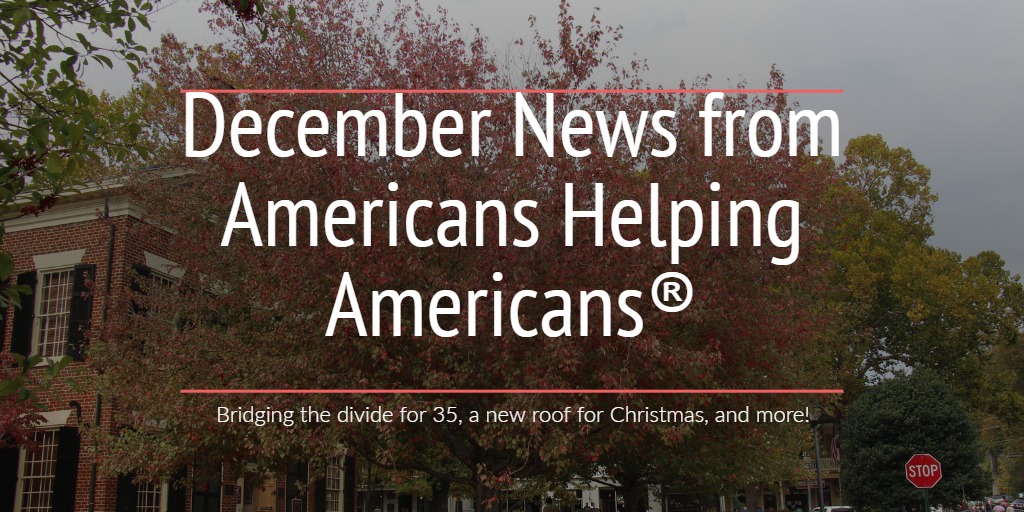 Bridging the divide for 35, a new roof for Christmas, and more! 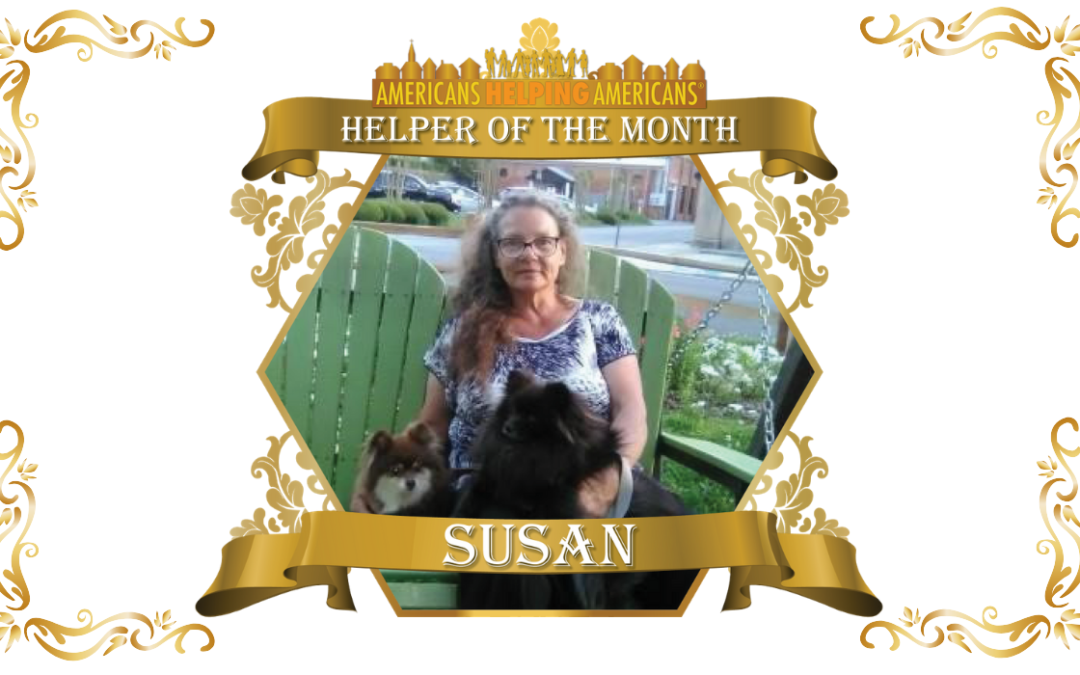 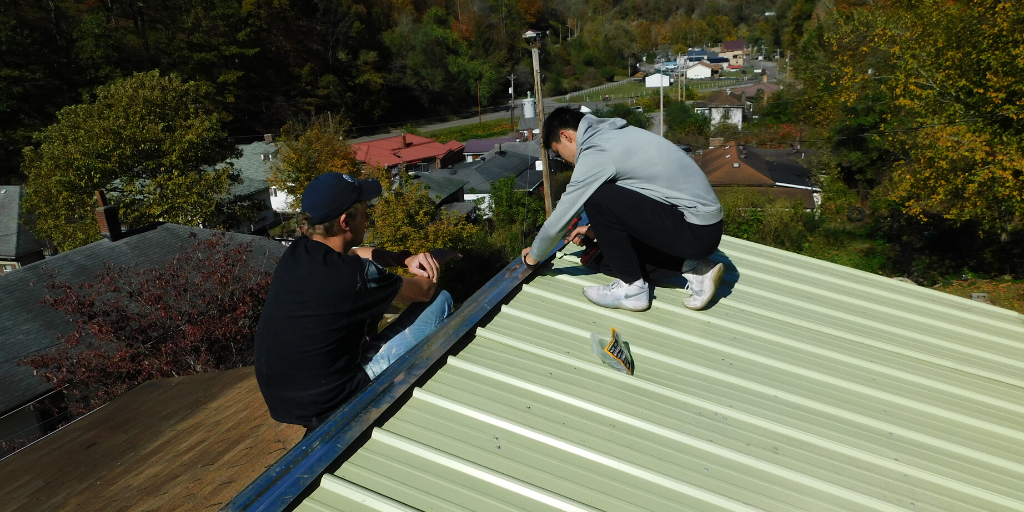 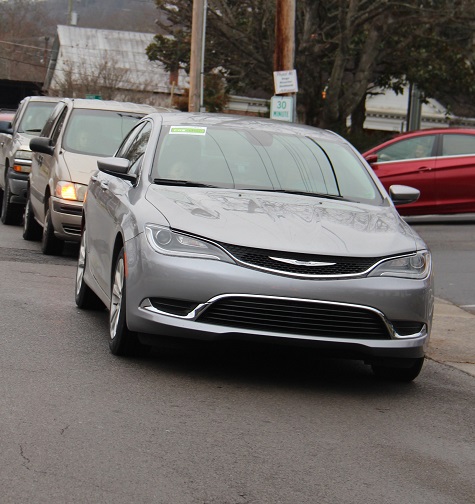 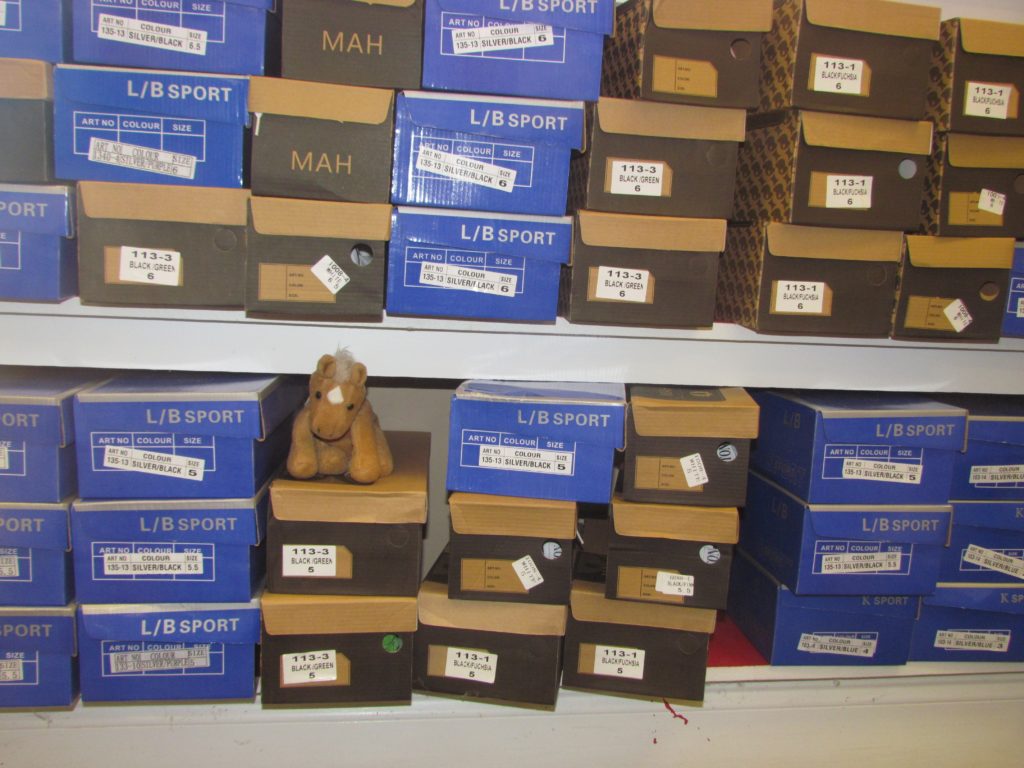 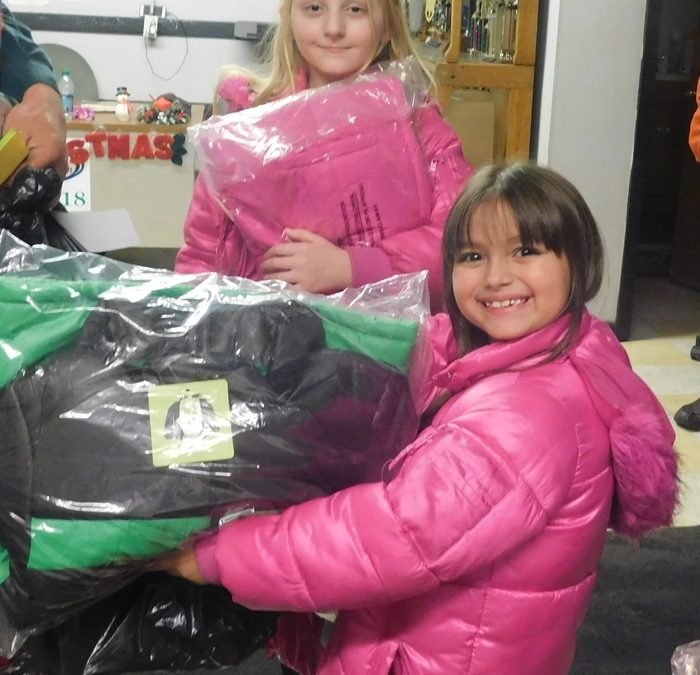 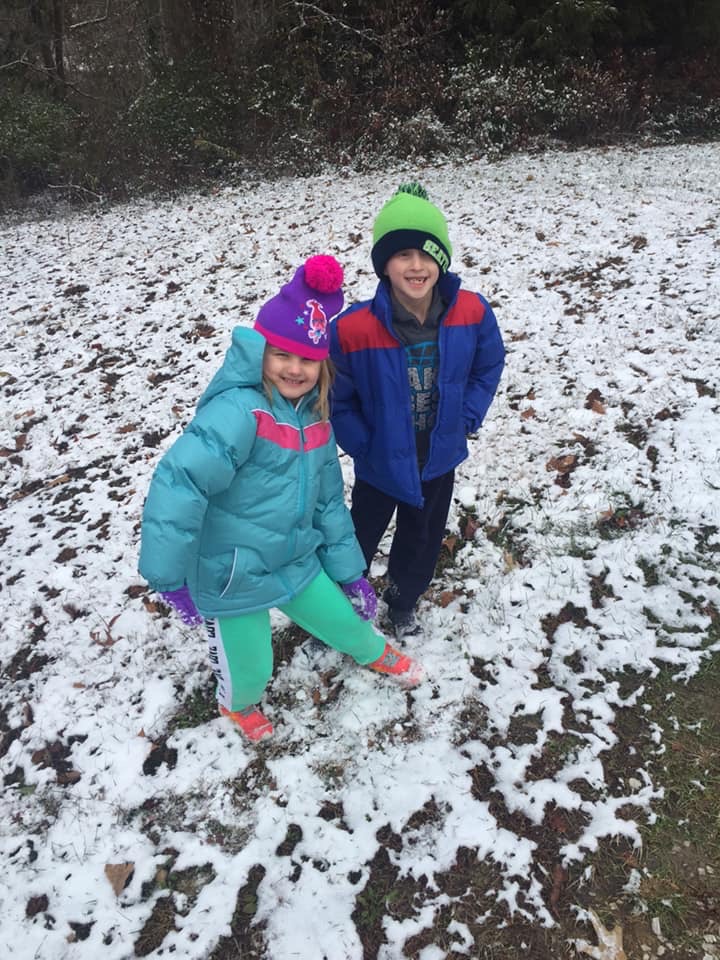