Learn more about our accreditations and recognition. 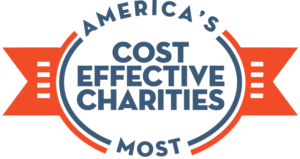 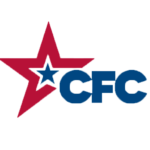 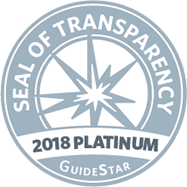 COMBINED FEDERAL CAMPAIGN (CFC) The Combined Federal Campaign (CFC) is the world’s largest and most successful annual workplace charity campaign.
All CFC charities are reviewed annually for evidence that they are providing services on a national level, as well as public and financial accountability.

Americans Helping Americans® was awarded the Independent Charities of America’s Seal of Excellence after rigorous independent reviews certified that Americans Helping Americans® meets the highest standards of public accountability, program effectiveness, and cost-effectiveness.Of the 1,000,000 charities operating in the United States today, it is estimated that fewer than 50,000, or 5 percent, meet or exceed these standards, and, of those, fewer than 2,000 have been awarded this Seal.

IAmerica’s Best Charities (ABC) is an IRS-recognized 501(c)(3) nonprofit association. Only charities that meet the highest standards of public accountability and program effectiveness can become ABC member charities. Americans Helping Americans is recognized as a member of ABC.